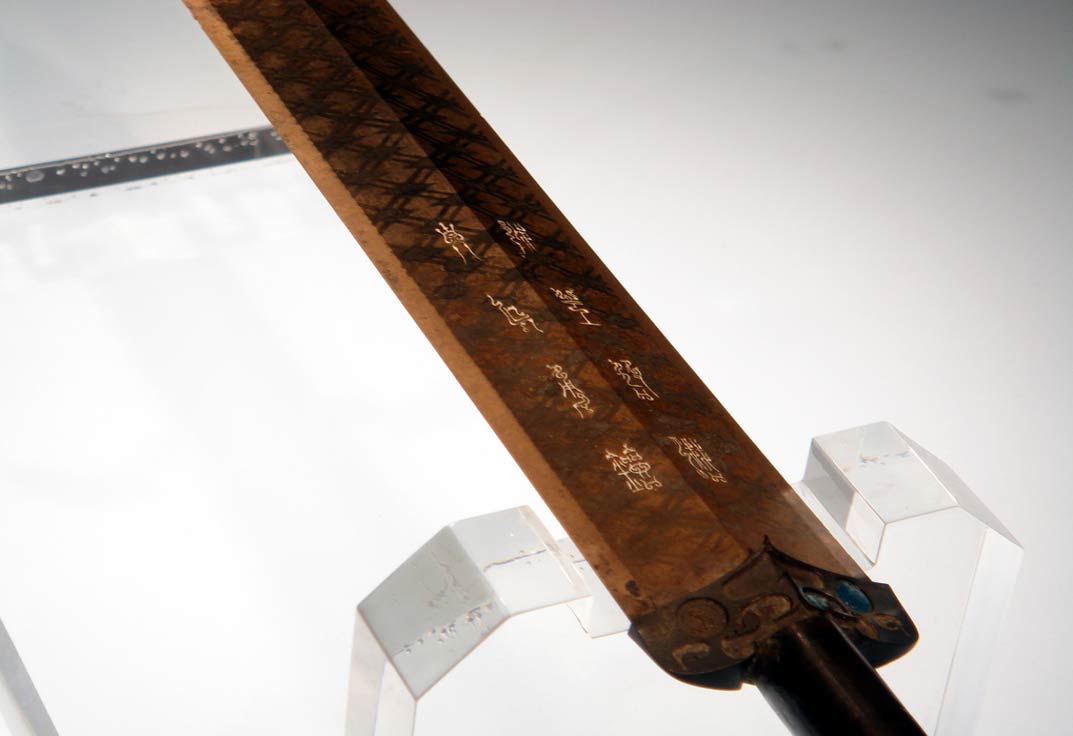 The sword is the persistent symbol of empires, fantasy, chivalry and knighthood. It's one of the world's most ancient technologies, connected with breakthroughs in metallurgy that would change the world.

The ancient sword of Goujian was found in 1965, this rare and unusual sword was found in a tomb in China. It was belonging to King Goujian who once ruled the ancient kingdom of Shanghai, China and Despite being well over 2,500 years old.

According to the leader of the archaeological team responsible for the excavation, this sword was discovered in a tomb, in a near sealed wooden box next to a skeleton. The team was amazed when the perfectly preserved bronze sword with scabbard was removed from the box. When they pull out, the blade was revealed to be untarnished despite being buried in damp conditions for over two millennia. Archaeologists conducted a test and it showed that the blade could easily cut a stack of twenty pieces of paper. It is an unusual sword. 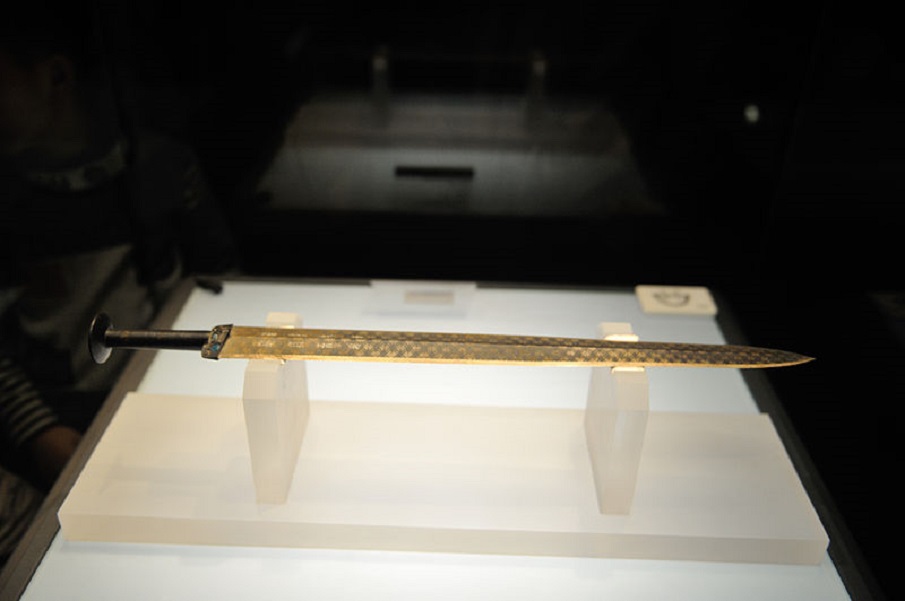 Principally this sword is made from bronze, the metal also contains other elements that reinforce its structure and strength, such as sulfur, lead, copper and iron, while the razor-sharp edges were made from tin. Archaeologist discovered, untarnished despite spending over 2 millennia in a damp box, it is the higher concentration of copper and sulfur that have given the sword resilience against rusting. 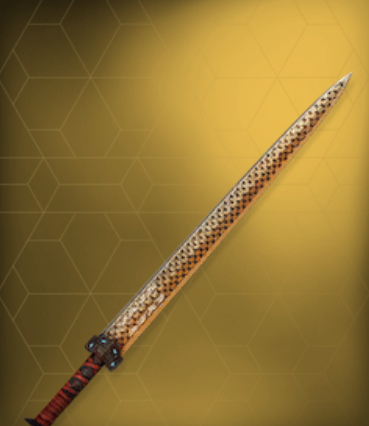 The sword of Gouijian was loaned as an expedition in Singapore in 1994. But a workman drawing it from the scabbard accidentally banged it against a hard surface. That’s why there’s a small crack in the blade that remains to this day. It is now against the law to remove the sword from the borders of China to avoid similar incidents.

Today, the sword of Goujian is now considered a national treasure of China and a priceless antique sword.